Return to Main
Return to Stories 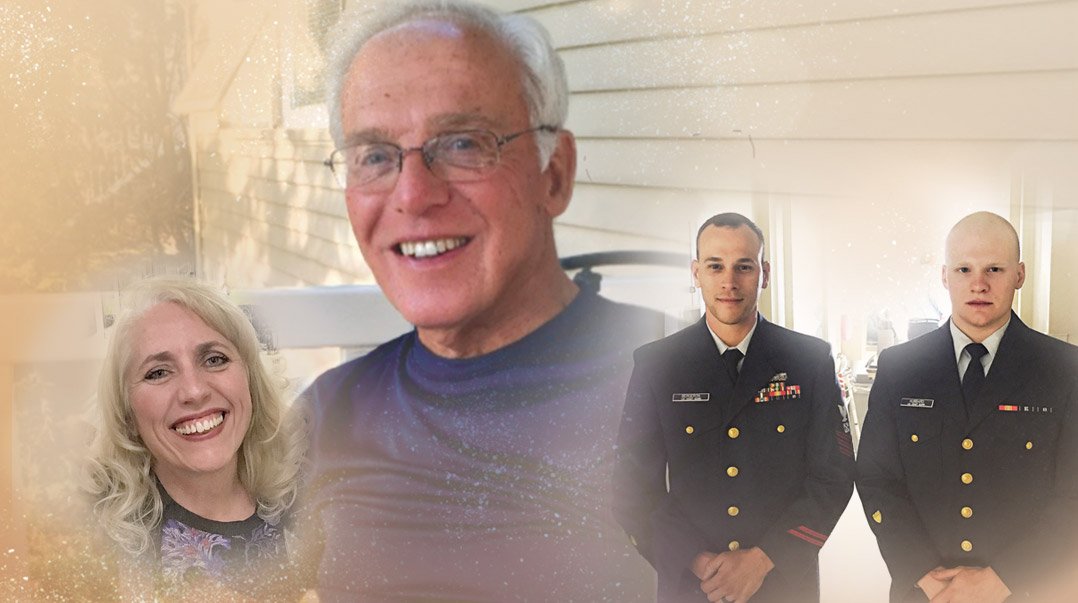 Carepassion at Crouse includes treating everyone with the respect and dignity they deserve.

And that’s exactly what Missy Domachowske, a social worker in our Emergency Department, did when she met an 80-year-old veteran who was brought to the Crouse ER in early April.

The patient, Charles Burlingame of Clayton, NY, presented with a massive brain bleed, difficult to survive. He was made comfortable on one of our inpatient units and his family gathered to be with him.

Missy learned he was a well-regarded former member of the United States Coast Guard for more than 30 years, retiring in 1998 in the rank of Commander/0-5.

She swung into action by making calls to see if an honor guard could possibly come to the hospital as a show of respect for the dying patient.

Commander Burlingame’s daughter, Sherri Kall, sang Missy’s praises. “She was like an angel, looking out for my dad and our family,” she says. “She even arranged for a veteran who volunteers to visit hospitalized vets to be with my father when we couldn’t be by his side. The vet, Mary Murray, was just wonderful.”

For her part, Missy says, “I was just doing my job,” adding that she wanted to give the family a sense of peace and honor our patient for his service.

Her persistence was rewarded in the form of two honor Coast Guard members, Seaman Jacob Hubbard & BM1 Steven Bergeron. They left their posts in Oswego to ‘stand duty’ outside Commander Burlingame’s room. He passed away several days later, with the respect and dignity he deserved.

If you’ve experienced Carepassion at Crouse Health, please share your story with us.

Karla was our guardian angel for our son James. She was beyond the word 'excellent.' She exemplifies what a nurse should be.

We want to thank Kristen, our labor and delivery nurse. Her kindness and compassion are unmatched. You can tell she is someone who truly cares about people.